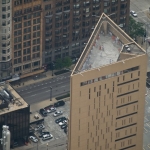 In this essay, Stanford weaves writing by her students at Cook County Jail into a meditation on the meaning of home and the impact of incarceration on all of us.


The Fire Inside
by California Coalition for Women Prisoners 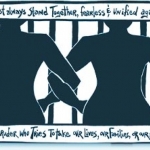 The Fire Inside is a series of writings put together by the California Coalition for Women Prisoners as a quarterly newsletter. The newsletters feature writing by Charisse Shumate, Patricia Elaine Mason, Linda Field, N. Duran, Linda Evans, Debi Zuver, Theresa Cruz, Danielle Metz, Cynthia Russaw, Marilyn Buck, Anna Bell, Dylcia Pagan, Alicia Rodriguez, Ida Luz Rodriguez, Alejandrina Torres, Carmen Valentin, Laura Whitehorn, Susan Crane, and Silvia Baraldini. These letters, essays, poems, stories, and other writings are written by women inside prisons, to try and connect and break down the walls that the prison system creates between the outside world and inside the Prison Industrial Complex. 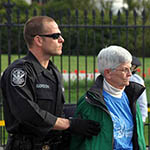 Kathleen Desautels, a nun and previous political prisoner, was arrested for protesting the School of the Americas, and sent to Greenville, IL to serve a six-month sentence. In this series of letters to friends and family, she describes the day to day activities within the women’s prison while describing the relationships and bonds that are created inside prison walls.


From Montgomery to Los Angeles and Beyond: Formerly Incarcerated People Building a Movement
by Dorsey Nunn & Kenneth Glasgow 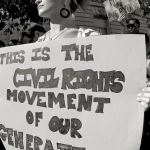 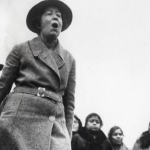 These past years hve been full of thousands of calls and complaints of increasingly distrubing nature from prisoners and their families throughout the United States. The proportion of those complaints coming from women has risen, with women describing conditions of confinement, which are torture.


When I Think Back
by Rachel Galindo 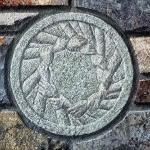 Galindo shares her story about the supportive relationships in prison that have helped her to endure prison life.